A guide to growing the Christmas palm tree 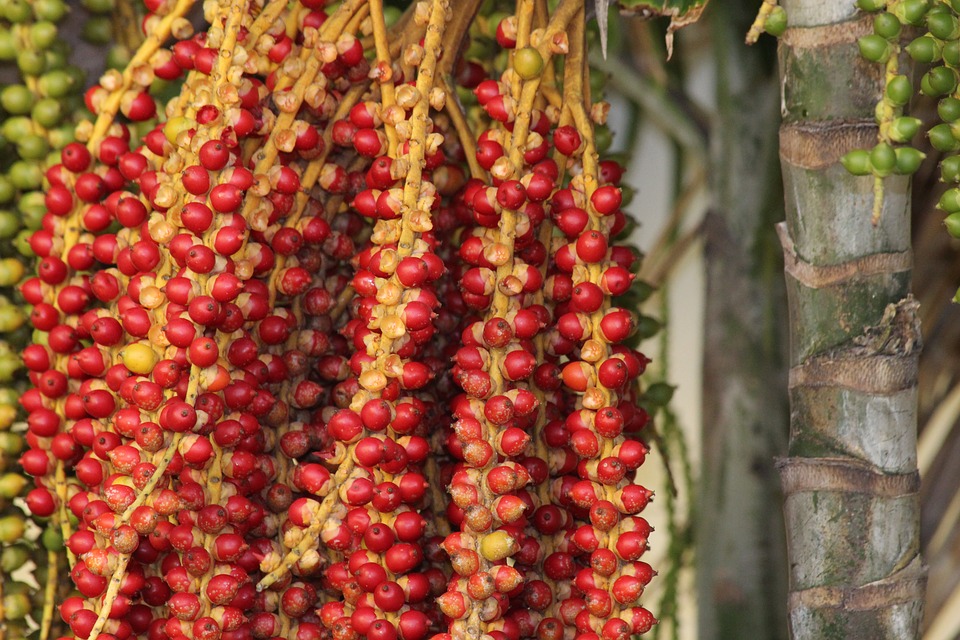 When you hear the word palm tree what’s the first thing that comes to mind? I guess for most if not all of us what comes to mind is the tropics with crystal clear waters that have a bluish-greenish appearance, white sand, the sound of water as it makes its way gently to the shoreline then recedes again to the ocean.

I live in a place such as this which is Nassau the capital of the Bahamas chain of islands which is a part of the Carribean and to be honest with you living here is like an island paradise hopefully someday God’s willing if you haven’t yet you will also visit these shores. But what I want us to be looking at is the topic at hand which is growing Christmas palms.

The Adonidia palm is also known as the Christmas palm because of the red fruits that it produces which gives that Christmas appearance. I have worked with these palms on many garden projects that brought that much-needed flavor, but how can we care for and grow these plants with much success?

Adonidia or Christmas palms can be grown both out and indoors. These palms can reach amazing heights so if you are planning on installing them indoors then providing adequate space is a must for these garden beauties. What I also love about the Christmas palm is that it is self-cleaning meaning once a leaf dies it detaches from the palm and falls to the ground.

Things you must know

When installing the Christmas palm look for an area that gets lots of sunlight although it can tolerate some shade. Give your Christmas palm plenty of room to grow because this palm can reach heights of 20-25 ft with a width span of 6 ft in diameter.

The soil type should be slightly sandy which drains well.

When watering ensure that the soil is somewhat moist not waterlogged or saturated with water.

A slow release fertilizer that is formulated for palms every 4 months or as directed on the fertilizer’s label will help in keeping your palm healthy and strong.

Insect pest of the Christmas palm

Disease of the Christmas Palm

Ganoderma butt rot is caused by a fungus that lives in the soil. Once your palm contracts this disease 4-6 foot portion of the palm’s trunk begins to decay internally. Irregular shapes know as conks also grow from this infected area. Once these conks are formed remove them immediately because these conks will encourage spores that will contribute to the spread of this disease to other palm trees.

The infected palm including the roots should be removed and disposed of. It is suggested that the area where the palm was removed should not be replanted until after a few years because of the fungus-infested soil.

Another disease of the Christmas palm is called lethal yellowing which is brought on by a bacteria that is spread by a vector leafhopper which pierces the plants leaves sucking the juice thereby transmitting this bacteria.

Signs of this disease include discoloration and wilting of the foliage ( leaves ). As far as research is concerned there is no known cure except to use preventive measures by injecting your Christmas palm with oxytetracycline which is an antibiotic. This treatment is administered through the trunk of the palm tree.

Some ideas where to install the Christmas palm

Here are just a few ideas where these palms will look great.

The soil type should be the seem as discussed earlier, also ensure that the container or planter has drain holes to allow water to drain. Water, fertilize and treat disease and insect pests as mentioned above.

I have worked with many of these palms on the interior, an example of this would be a garden project I was a part of many years ago where our assignment was to install two very huge Christmas palms in an atrium room.

The atrium had a glass ceiling that provided the much-needed sunlight when we were through installing these palms those plant beds were totally transformed. I have also installed smaller Adonidia palms 5-6 ft in small containers placing them in the hotel lobby areas, in many of the restaurants, alongside walking paths and walkways etc…

When installing smaller Christmas palms ( 5-6 ft ) we would leave the palms in the grower’s pot placing them in decorative pots and finishing off with bark nuggets, mulches or sometimes Spanish moss. When the time for recycling came we just took them out of the pot and replace it with other plant material making our job so much easier.

These palms spend only a few months indoors before they were removed and taken back to our plant nursery. Ensure that the container has drain holes and a saucer to collect the water that drains. Fertilize, water as mentioned above and treat for disease and garden insect pests as mentioned earlier.

The Christmas palm is one among many. This garden beauty is worth the investment, they are not hard to grow and care for. So if you are looking for a tropical plant which will give that tropical flavor then this is the palm for you.