When to Prune a Golden Duranta

The golden Duranta or golden dewdrop is a perennial plant that’s cultivated in many tropical and sub-tropical gardens, there are some 30 species of this ornamental beauty, the golden Duranta is native to Central America, South America, and the Caribbean, this broadleaf evergreen shrub can be grown as a hedge or a specimen or stand-alone plant.

The golden Duranta can reach heights of 1 to 3 feet, 3 to 8 feet, or 8 to 20 feet, other common names for this shrub are sky flower, pigeon berry, for-get-me-not, Brazilian sky flower, Kachang Puteh, and lilac-flower golden dewdrop. The golden dewdrop can be identified by its smooth yellow-golden leaves. The fruits or berries that are produced in large clusters are golden round to slightly elongated, the flowers are light purple small, and tubular attracting butterflies.

In order for your golden Duranta to grow healthy while maintaining its natural form requires some pruning which we will be discussing, this small action that is taken will pay off in big ways so with that said let’s get started.

Pruning to keep the natural form

Garden plants needs and annual pruning to maintain their natural form, this pruning will encourage a fuller plant.

Besides pruning for natural form garden plants can be pruned for aesthetics, some of these shapes include square, circular, flat top, prune in the shapes of animals, and other forms. These shapes can add beauty and value to a garden and the property as a whole, I have used this method of pruning on garden plants such as shrubs and ornamental plants.

Removing overgrowth or reducing a plant height is important especially when branches are growing into windows, doorways, walkways, and electrical wires especially. A word of warning, however, branches that are too high especially growing into electrical wires require the help of a professional company. It may cause you to dig a little deeper (fee) but I had rather pay the professional (Those who are trained) than put my life and the lives of others at risk.

Removal of old growth is so important because branches that are aged tend to break with high winds which can be hazardous causing injury to humans as well as animals or can be fatal so remove old growth.

Disease parts should also be removed, this removal of disease parts will stop the spread helping plants to bounce back to good health.

Branches and limbs can get in the way obstructing views, branches and limbs that are blocking windows should be removed immediately and remain clear at all times. A tip here, before installing plants know the height of those plants at maturity so they can be placed properly, never install a plant that reaches 10 feet or more in front of a window that’s 5 feet from the ground level. Installing a plant that reaches 2 to 3 feet at maturity is better suited for a window of this height. Remember to ensure that your view is clear at all times.

Tools to use for pruning

When pruning ensure the tools that are used are in good repair and sharp, sterilizing the blade with bleach will help in discouraging the spread of disease. Pruning tools include lopper shears, hand pruners, pruning saw, pole pruner, and hedge shears.

1. Mix 1 part bleach and 9 parts freshwater, use this solution to clean your pruning tools such as loppers and pruning shears before pruning and in between making your cuts. This process is especially effective when pruning plants that are diseased.

2. Look for branches that are diseased, damaged, or dead and remove them, when cutting larger branches use loppers. Old wood that no longer produces flowers should be removed at this time also.

3. Branches that grow too close to the ground should be removed, leave a clearing below the tree by cutting branches at the trunk.

4. Overgrowth can be pruned back to the desired size and shape, to control the spread and the height of the tree the longer branches should be removed from the base of the tree.

5. Suckers and water sprouts should be removed from the base of the tree, the suckers can be removed with pruning shears or your hands by pinching.

Golden Duranta should be planted in late winter or early spring

GoldenDuranta should be fertilized four times a year, during the growing season. Begin fertilizing in early spring when the new growth emerges and discontinue during late fall

During the first season golden Duranta that is newly planted should be water weekly or when the soil drys out, check the soil by sticking your finger about an inch or two into the soil, a soil probe or moisture meter can be used also, these devices can be purchased from your plant nursery or garden center.

The golden Duranta like other plants needs tender loving care besides the regular maintenance practices. Pruning plays an important role in the health of garden plants. From what we have discussed we have seen the benefits of pruning so I hope you are encouraged to give your golden Duranta and annually pruning so they can go to work for you by producing beautiful flower bloom, the pruning procedure of this plant is so simple but yet effective. 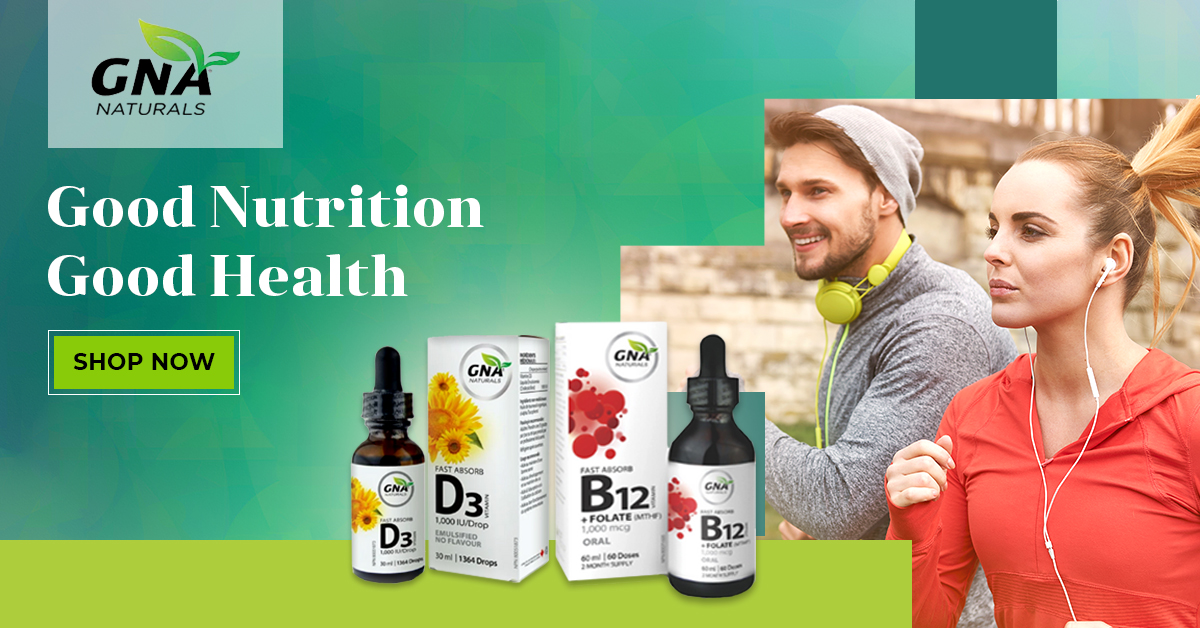