How To Build A Rock Garden

A garden without human efforts 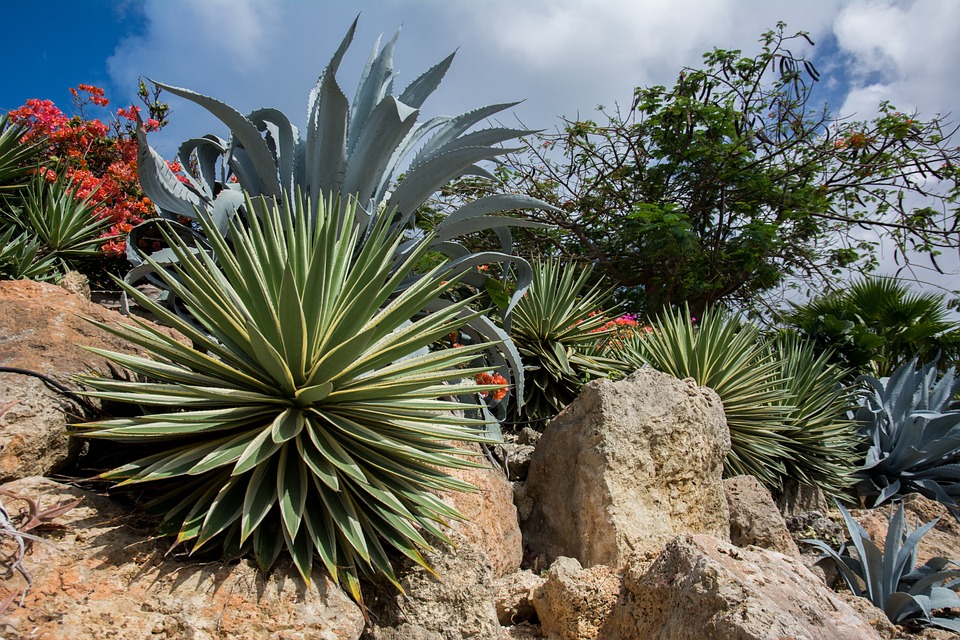 A rock garden has such an appeal. These gardens look so natural like no human efforts were involved as long as it is constructed in the right way. Rock gardens can be of any size and shape but the gold is to design your rock garden in such a way that it will be pleasing to the eyes looking all-natural.

I have a personal story to tell about these gardens. Several years ago I made the suggestion to my then manager to install one of these gardens which he agreed. The place where this rock garden was to be constructed was at our international airport. I was more excited to get this projected underway than any of the crew members which was assigned to work this project with me.

I was also given the responsibility to oversee this project which was a real task. The area that was chosen was a large area which was in the public’s view so to install a garden in this area would make a major impact bringing that much-needed flavor. So what we did first was to come up with a plan of action such as

How to build a rock garden

If the space you are working with is small then choosing the right size rocks for that garden size is so important. What you don’t want is to use large rocks in a small garden because these rocks will overpower your small rock garden taking up most of that much need space to work with because your plants need to occupy parts of that space and besides this will look odd. Rocks of varies sizes can be used but these rocks should never be overpowering. The rocks that are chosen should complement each other and the size of your garden.

2. Just as a rock garden can be of any size these gardens can be designed in so many ways. Again what you want is a design that looks natural but at the seem time creates interest. I have seen so many rock gardens over the years and those designs were really great giving such flavor and a restful feeling that really impacted the landscapes.

Don’t get stuck here nor overthink this process just go for it and let those creative juices flow as you connect with nature in such an awesome way providing a home also for wildlife with these gardens.

3. When it comes to soil type to use in your rock garden it all depends on the type of plants that you want for your garden. We will be looking at this more in-depth in step four.

Type of plants for your rock garden

4. The plants that we used in our rock garden project were drought-tolerant plants ( plants that requires very little water to survive). Depending on which plants you are using will determine the soil type. For example, you would not want to use soils that retain water and install drought-tolerant plants such as cactus, bromeliads, etc.. because your plants will die from root rot.

Cactus and bromeliads love a well-drain soil such as sandy soils. Most rock gardens at one time were designed with drought-tolerant plants to give that natural look but for the past several years garden designers have been using different species of plants which brings that flavor and gives that WOW. So A very important rule to remember the soil must compliment the plants.

6. When placing rocks in your garden, place them randomly just as they appear in nature. Rocks should not be placed on a straight line this will take away from your design. Some rocks should be placed at the rare some at the front, in the middle and on the sides. To make your job a little easier just go on a nature walk and observe the natural laying of rocks. This will give you an idea.

How my team created a beautiful rock garden

Creating a rock garden is not difficult at all it takes is some imagination some planning and you are set to go.  Don’t overthink this just relax and let your creativity flow.

1. First, we laid out the plan, envision what you want.

2. Next, we had to clear the area of debris.

3. After the debris was cleared we leveled the existing soil, also it is good to put down weed fabric. This material will keep weeds down making your job of maintaining your garden much easier.

4. Then we brought in the topsoil. Because the plants that were chosen were drought-tolerant plants we brought in sandy soils. This soil was evenly spread and leveled.

5. Next came the rocks and trust me because of the size of this rock garden the rocks that were chosen was heavy and a bit huge but of varies shapes.

6. These rocks were placed randomly or set in place like no human efforts were involved.

7. Next, we added the plants and installed them so they looked natural as if they grew there. Some of the plants that were used were Agaves, ornamental grasses, mother in law tongue and a few others. Because you have placed the weed fabric down you will have to use scissors to cut out the fabric where the plant is to be installed.

Once you measure the size of fabric to use, cut or remove that piece of fabric with your scissors dig the hole and install your plant. The piece of fabric that is removed should be a bit larger than the plant root ball so when comes time to water the water will make contact and be absorbed into the soil.

The project took several days but it was worth the effort. In the end, it was a success and really brought that area to life for both the staff and visitors to enjoy.

The good advice that I want to share with you is when seeking to choose plants it is good to go with plants that are low maintenance because these plants will save you time and labor cost. Plants of this nature require very little water, maintenance such as grooming and the pest problem is low. Using this type of plants is a win-win for you. Just thought I might throw that in. 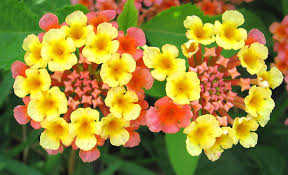 Building a rock garden is not as hard, as mention earlier these gardens are really amazing and will stand out in the landscapes. So if you haven’t thought of building a rock garden then why not give it a try or probably you may have given it some thought but still not sure if these gardens can give that WOW, trust me they can and you will be happy that you made the investment which will pay off. With that said let’s get started on that rock garden as you take your landscape to the next level.