Understanding insect growth regulators and how to use them

The insect world is so vast, seeking to know all about them and their numbers will blow your mind, they are so diverse and many of them can adapt to the most unforgivable conditions. The presence of insects is and an indication that they are seeking food, shelter, and water but they can become a nuisance and if not brought under control can cause major damage.

It has been said that for every single human upon the planet there are more than 1 million insects which means that the insect world is vast and they outnumber us by far but not too worry as I often say there won’t be and invasion and if there ever is one which is unlikely we have the upper hand on them.

There are many chemicals on the market that will bring insects under control one such chemical being insect growth regulator that has been around for some time and has proven to live up to its name.

What is an insect growth regulator

I am so glad that you asked,  insect growth regulator is a chemical that inhibits the life cycle of insects, in other words, insects going through a molting stage. When molting insects come in contact with these regulators it interferes with their cycle hindering them from reaching maturity.

How does molting occur in insects?

There are 3 categories of insect growth insect regulator

The compounds that are found in Juvenile hormones work by stopping or blocking metamorphosis of insects at the larvae stage from reaching adulthood.

When these agents are applied to the instar causes premature molting disrupting the stage that leads to adulthood.

The chemical work by disrupting the normal molting process by influencing cuticles that are malformed when this occurs their exoskeleton cannot withstand the molting pressure which will cause elimination.

Here are just the name of a few brands on the market.

Insect growth regulator offers so much help and will make life a lot easier as you seek to win the war on insects that can be a pest. These products have proven to work wonders so for those for you who are thinking about giving growth regulators a try I encourage you to go ahead and see for your self the amazing job these products bring as you seek to live in an environment that is free of insect pests.

Back To School Savings 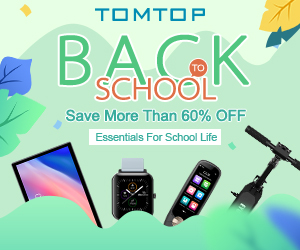 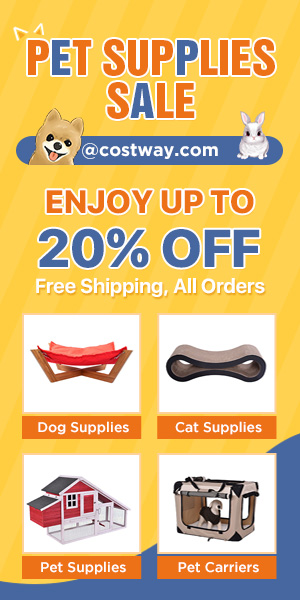