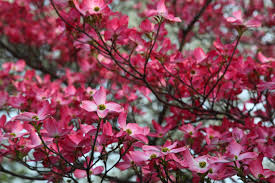 Plants like potted plants that are grown in nurseries, hanging baskets, and interior plantscape benefit greatly from this type of fertilizer.

Many years ago I was employed as an interior plantscape technician, one of my job responsibilities along with my colleagues was to make it a practice to use this type of fertilizer.

The advantages of slow release fertilizers

The disadvantages of slow release fertilizer 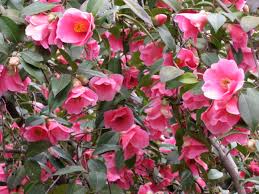 As a landscaper/interior plantscape designer, I spent some time working as a nurseryman and one thing I learned was that whenever selecting a fertilizer to feed plants, was to use a slow release fertilizer to nourish nursery grown plants.

Whether potted plants, hanging baskets or fertilizing indoor plants, slow release is the first choice. Simply because of the plant having a continual supply of fertilizer available to them over a specific period of time.
So as it is with the quick release so it is with slow release both has its pros and cons.
Be Sociable, Share!