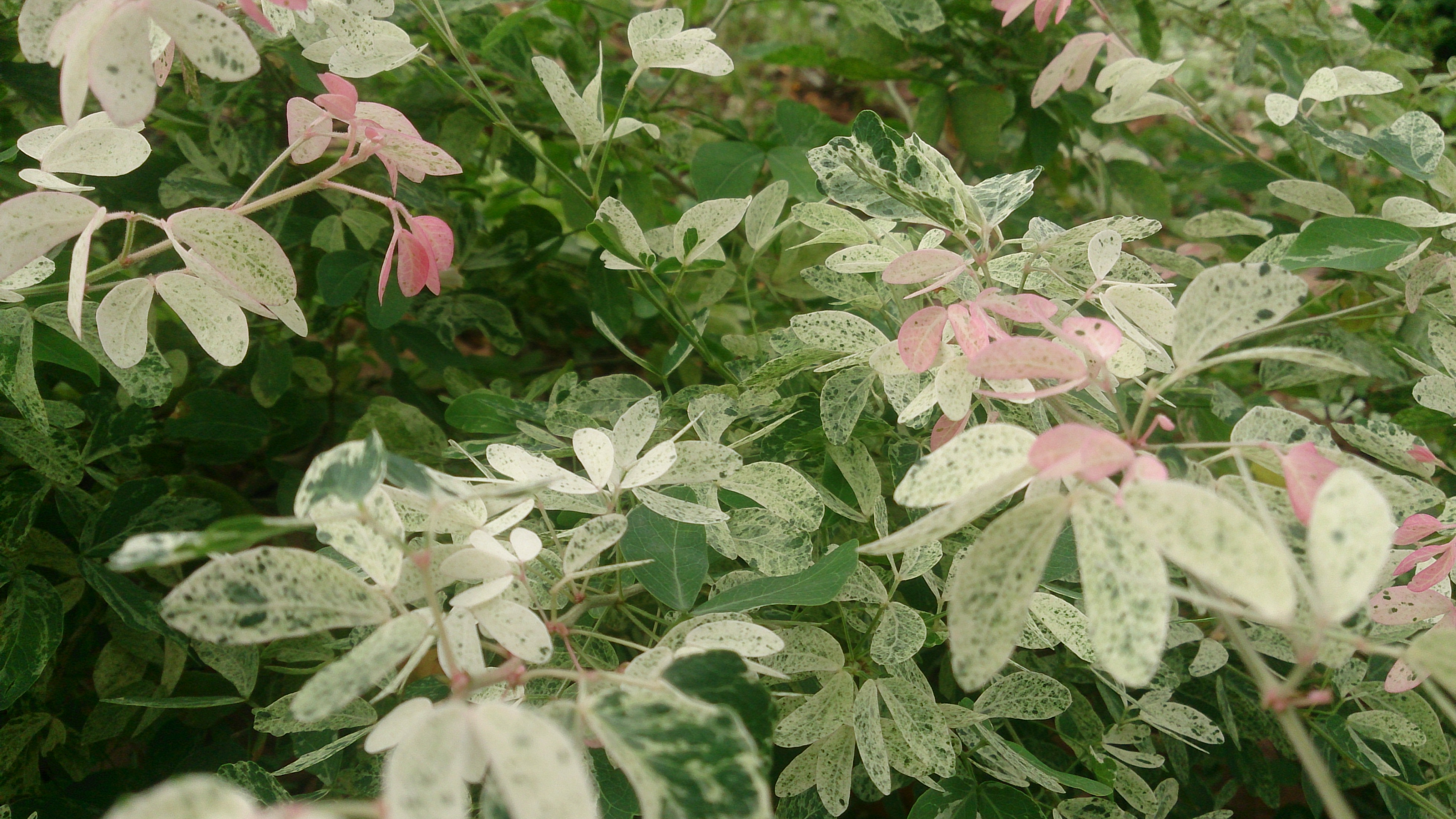 The snow bush plant has been a favourite for many years. The variegated leaves that are a splash of white, light pink-reddish and green causes this plant to stand out as it displays its colours giving that soft touch. This tropical beauty can be used as a hedge or can be grown as a stand-alone or specimen plant.

I have seen snow bush in many home gardens. The five-star resort where I was employed many years ago had several of these snow bushes installed throughout their garden areas which looked really great. The snow bush can hight light a garden that has a lot of green for its backdrop, installing this plants more to the front will give that WOW. The snown bush is worth the investment so with that said let’s take a closer look at some gardening tips for growing snow bush.

What you need to know for this garden beauty

Planting location of your snow bush

When installing your snowbrush plant look for an area that gets full sun to partial shade and space each plant about 3 ft apart, the snow bush can also reach a height anywhere from 4-6 ft.

When installing snow bushes it is best to use a soil that is rich and has good drainage. To enrich your existing garden soil it is best to add compost or a good organic soil mix.

When it comes to watering your snow bush ensure that the soil is somewhat moist and not waterlogged. Overwatering can cause plant root rot which will not sit well for your snow bush.

Garden plants need a little help so it is good to fertilize your snow bush with a granular or slow-release fertilizer 3 times per year. Before applying fertilizers always read and follow the manufacturer’s label because the label is the law.

A common insect pest of the snow bush is known as the snow bush spanworm, this worm can cause severe damage to your snow bush, therefore, it is important to treat this pest at first sighting. The caterpillar or worm is a tiny green and yellow critter that can cause massive destruction.

The worm makes a feast out of the beautiful leaves of the snow bush. If these worms are not dealt with immediately they will eat all of the snow bush’s leaves leaving nothing but sticks. The white tip black month which is the adult does not cause any damage all their job is, is simply to lay their eggs, the larva is responsible for the destruction.

To control these insects the use of insecticidal soaps or Bacillus thuringiensis (B.T.) will offer some help. Repeated application may be needed to bring these insect pests under control.

Disease of the snow bush plant

Snow bush does not have any known disease problem just monitor the amount of water that you give them because overwatering can cause root rot.

Installing snow bush on the interior

The snow bush can be grown as a houseplant, just remember in order to grow this plant successfully on the indoors your plant must be installed in an area that gets a lot of bright light. Remember to add a saucer to the bottom of the container to collect excess water that drains through.

Keep the soil somewhat moist and fertilize in the spring and summer every two weeks. The fertilizer should be a liquid feed or quick release so that your plant can talk it up immediately through their roots. As mention earlier when using fertilizers follow the manufacturer’s label because the label is the law.

Here are a few ideas where these bush can be installed

1. Snow bush can be installed and use as a backdrop in garden plant beds, a few can also be placed in the middle and the front.

2. Can be installed as a border plant.

3. Snow bush can be installed along a fence.

5. Makes a good show when planted along porches.

6. Snow bush can be installed in containers and containers can be placed near the entrance of doorways.

7. Snow bush can be installed along walkways and be kept nicely pruned.

8. Snow bush can be grown as a hedge.

The snow bush plant can bring that much-needed flavour to your spring garden, this plant is a must have so take advantage of this plant which can add that colour and give that soft touch. With that said let’s get started on that spring garden by installing these garden beauties which will work wonders.