History of the meadow brown butterfly

The meadow brown butterfly is widespread and can be found in places such as Europe, North Africa, Iran, Asia Minor, the Canary Islands, Iraq, and Russia. These butterflies can be found mostly in Scotland congregating wherever there are patches of native grasses that are overgrown. The meadow brown can be easily spotted by the eyespots that are on their wings.

Orange patches can be found on the forewings only, one eyespot on the forewing, and none on the hindwings. They can be seen flying low over vegetation. It’s been discovered that the markings on their wings vary from region to region. Large colonies have been lost because of fields being overworked.

The life cycle of the meadow brown

The meadow brown butterfly is most active from late May through October, the female lays a single egg on the host plant (plants that the larva feeds off). The newly laid egg is pale yellow but as the egg matures develops brown to red markings.

The caterpillar at this stage will molt 5 times before it moves to the next stage, during weathers that are mild the caterpillar will overwinter down low in tall grasses.

Attracting the meadow brown to your garden

2. Install plants in areas that get full sunlight.

3. Place mulch around plants for these benefits.

4. Provide a water source by filling a shallow dish with water.

12 fun facts about the meadow brown

1. The male meadow is more active than the female.

2. The female is lighter and brighter in color.

3. These butterflies are most common throughout the summer months.

4. Eyespots can be found on the hindwing underside.

5. They produce 1 generation per year.

6. It’s believed that the meadow brown butterfly shoots venom which can cause hallucinations.

7. The eggs are not only laid on the host plant but is also drop when the female is in flight.

8. The males are much more active than the female.

9. The male meadow brown will attack if its mate is being threatened.

10. There are several species of these butterflies.

11. The male is slightly smaller than the female.

12. In some areas, hundreds of these butterflies can be seen congregating.

Additional information on the meadow brown

1. Don’t squash caterpillars which may be the larva stage of the meadow brown butterfly.

2. Don’t use harmful chemicals that can kill the meadow brown butterfly and its larva.

3. Release beneficial insects into your garden or install plants that will attract them.

4. Water plants at the ground or soil level that will safeguard against knocking the larva of the leaves.

6. Tall grasses will act as a shelter or hiding place.

The final word on the meadow brown butterfly

The meadow brown butterfly has made a name for its self, these garden beauties are so graceful and would love a place in your home garden so go ahead and create a garden for them that says home sweet home. 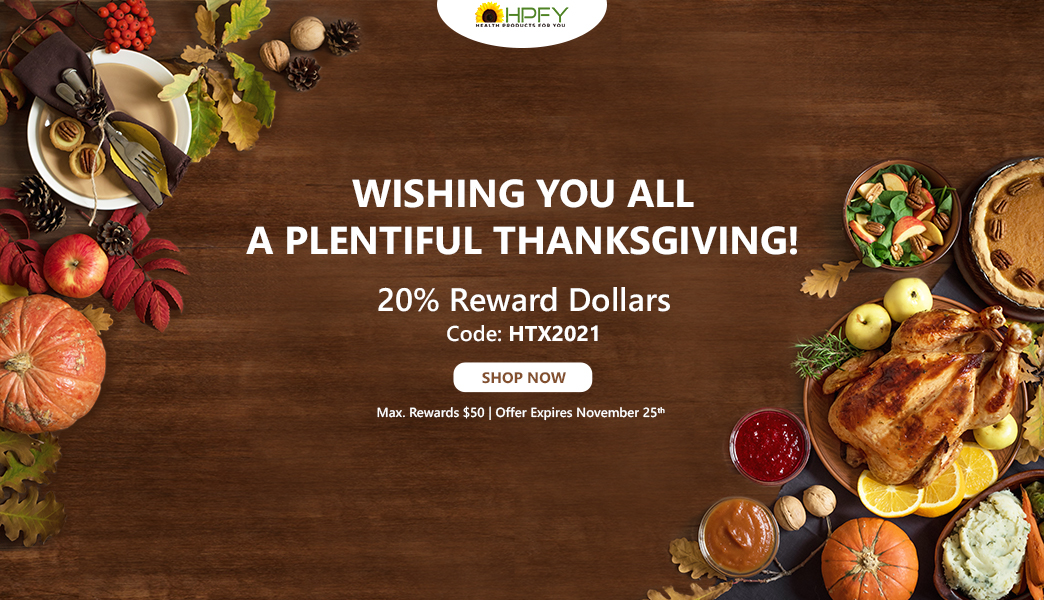 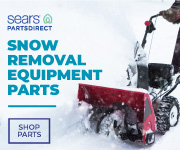 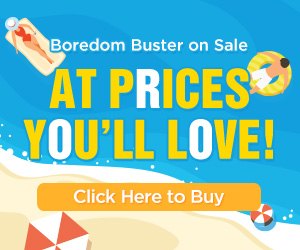